A comprehensive start up script for Minecraft and Bukkit servers.

Designed by admins, for admins.

Built to be improved

Like you, I want to modify my startup script when necessary. MSM was born out of this process, and will continue to be improved in this way.

Periodically create WorldEdit compatible snapshots and then restore regions in-game to protect against griefers. Or backup the entire server directory for complete protection.

Works with all Debian systems

As long as you have an /etc/init.d directory, you're good to go. MSM is only a single script written in bash, which automatically starts up and shuts down your Minecraft servers.

Group jar files according to where they where downloaded from. Make sure your server is always using the latest version, by automatically downloading new files.

Configure how MSM operates in the /etc/msm.conf file. Sensible defaults mean you won't need to alter much, but allow changing anything you can think of.

MSM watches a server's log file to determine exactly when a command has finished, making restarting, backing up and other non-instant actions return control as soon as possible.

Keep your players informed with specifc, dynamic and configurable in-game broadcasts. Warn players that a server is shutting before actually issuing the command.

Easy to get to grips with

As well as detailed documentation, and issue submissions, bash completion makes remembering what to type a thing of the past. Just hit tab!

Readable code means less bugs, easier fixes, simpler updates, and lowers the learning curve for new contributors to the project. Why not the code and start today.

Out of the box cron script provided for backups, logrolls and more.

Each version is checked against shunit2 unit tests by travis-ci.org.

Built for and maintained by the community thanks to GitHub

QuickBackup and easy rollback features are in the pipeline. Stay tuned.

Want to be in this list? Just and send a pull request.

These kind, kind people have donated to MSM: 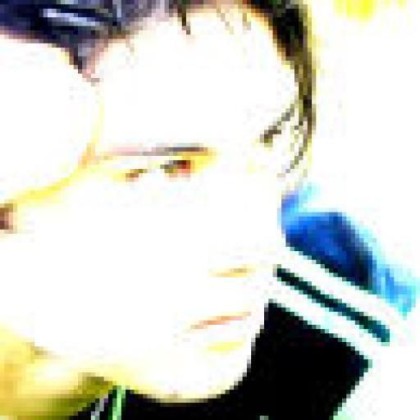 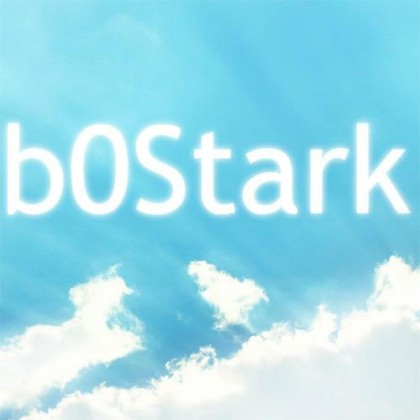 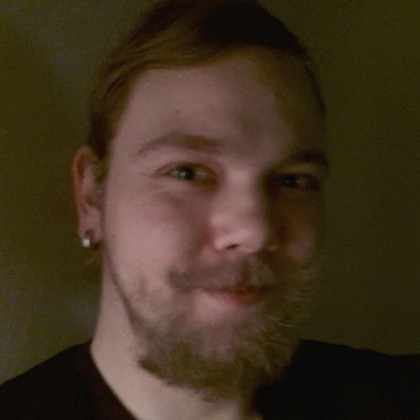 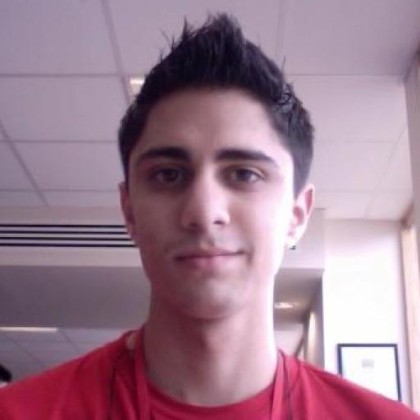 All those who starred the project: